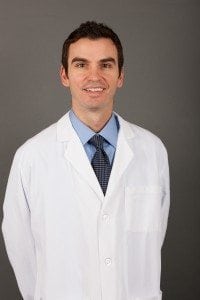 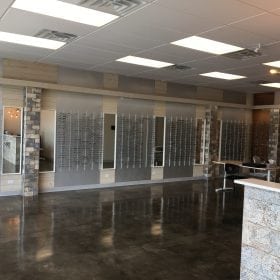 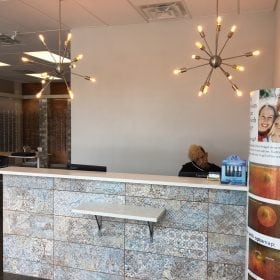 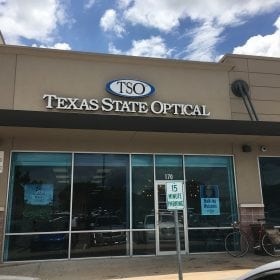 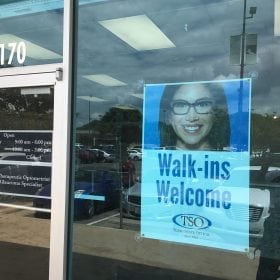 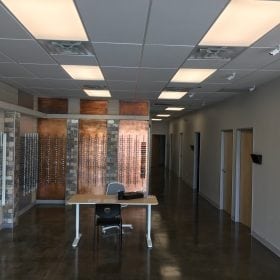 
Dr. Wilkins is a graduate of the University of Houston College of Optometry. In the course of his studies, he completed externships at the Raymond G. Murphy Medical Center VA Hospital in Albuquerque, New Mexico, and St. Erik’s Eye Hospital in Stockholm, Sweden. The specialization of both these rotations was ocular pathology.

After graduation, Dr. Wilkins practiced in St Thomas, U.S. Virgin Islands, in a commercial setting for two years. Having missed Texas, he returned to the Austin area in 2007, and has been practicing in a variety of clinical settings since.

From 2008 to 2013 Dr. Wilkins practiced at the Texas State Optical on Oltorf Street and is now excited to open a new office at 2410 E Riverside Dr.

Dr. Wilkins’ commitment to ocular pathology and preserving patients' vision has led him to broaden his glaucoma knowledge by volunteering with a local ophthalmology group. He also has volunteered with Hospital de la Familia, which sends medical teams to Guatemala to help preserve the health of those without medical care.