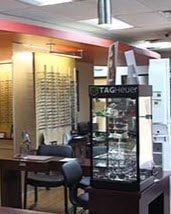 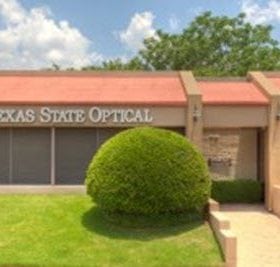 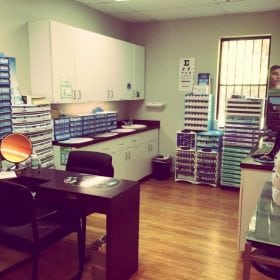 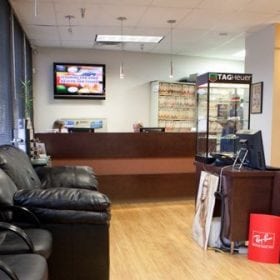 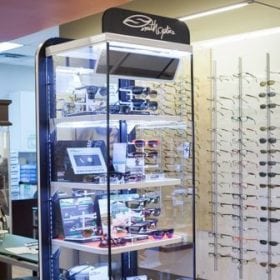 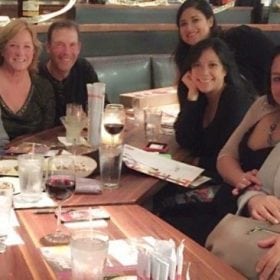 
Dr. Lisa Cantrell was born in Florida but raised in Texas. She decided while still in High School that she would pursue optometry. She attended Baylor University where she received her Bachelor\'s of Science Degree in Biology with Honors. Then it was on to complete her goal of becoming an optometrist. Dr. Cantrell received her Doctorate from the University of Houston College of Optometry with Honors in 2006.

In 2005, Dr. Cantrell married her college sweetheart, Jeff. After graduation, they lived in Waco for 7 years where she began her career. The now live in Jeff\'s hometown of Austin, and Dr. Cantrell is very excited to be a part of the team at Jansen Optical!

Outside of the office, Dr. Cantrell loves to travel, enjoys watching old movies, and attempting Pinterest projects. She also has a heart for animal rescue and has 3 dogs and 3 cats from the Humane Society.