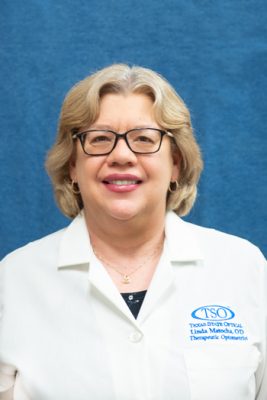 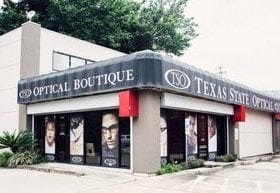 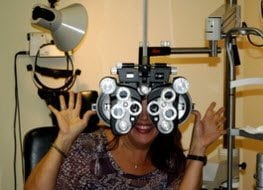 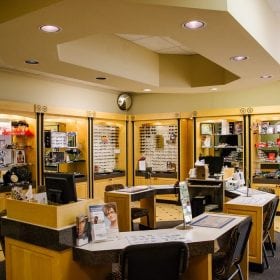 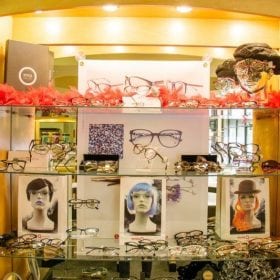 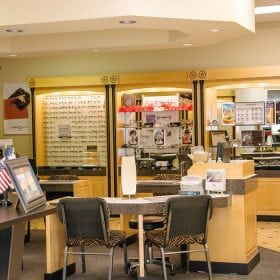 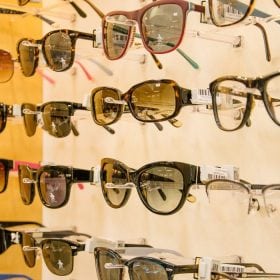 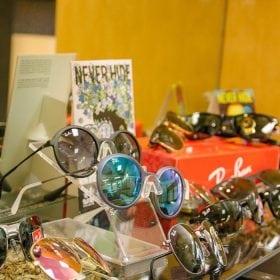 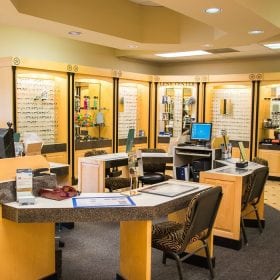 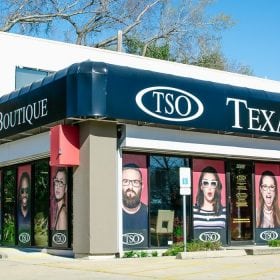 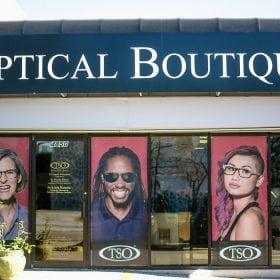 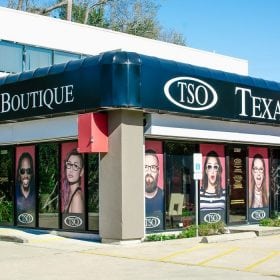 
A native Texan, Linda Matocha grew up just south of Houston in Freeport, TX. She did her undergraduate work at University of Houston and graduated from the University Of Houston College Of Optometry in 1985. After working for an HMO in Houston for 4 years, Dr. Matocha joined the TSO family in November 1989 at the Memorial City location. She joined the Museum District TSO team in the fall of 2013 and Downtown TSO in 2017. Dr. Matocha now splits her time between Memorial City TSO, Museum District TSO and Downtown TSO.

Dr. Matocha is a therapeutic optometrist who practices full-scope optometry, including comprehensive eye examinations, all types of contact lens fittings, dry eye treatment and co-management of LASIK and cataracts. Memorial City TSO, Museum District TSO and Downtown TSO carry over 750 frames and sunglasses in the latest styles to meet all patient’s needs.

She and her husband Hal, a native Houstonian and petroleum Landman, moved from the suburbs to the Museum District area in 2006. Avid sports fans, they support the Houston home teams in baseball, football, basketball and soccer. They combined their love of travel and sports by visiting every major league baseball team’s stadium. In 2005, they finished this quest. They then worked on seeing the Astros in every team's stadium, finishing that quest in Oakland in 2015. Together, Dr. Matocha and Hal have also been to all 50 states in the U.S. To keep balanced, they also enjoy the musicals at the Hobby Center and spending time with their very large extended family.


University Of Houston College Of Optometry

Conveniently located at 4850 Main Street easily accessed by turning right on Main St off of the Main Street exit of the Southwest Freeway. Museum District Texas State Optical is open 6 days a week.