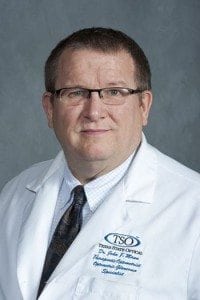 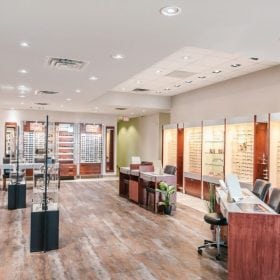 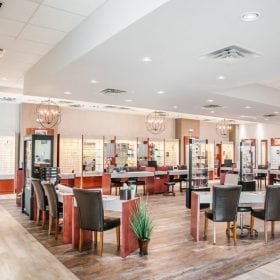 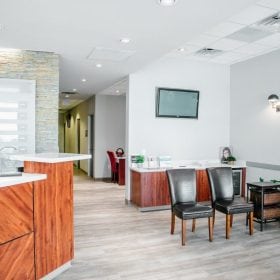 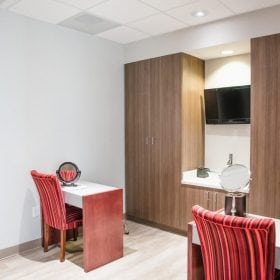 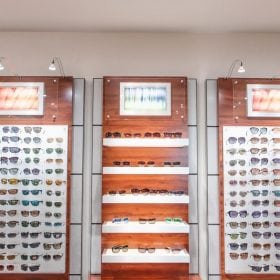 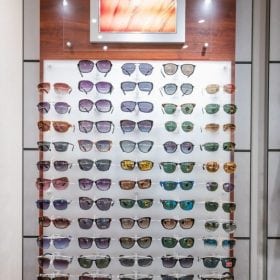 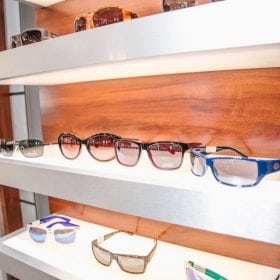 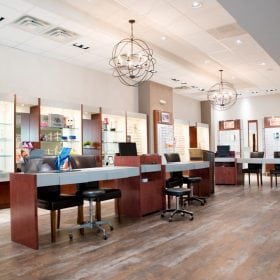 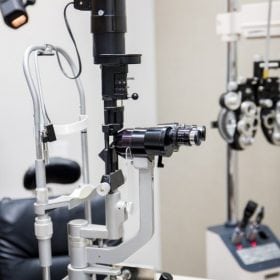 
Dr. Mann was born and grew up in the Mid-west, in a town in the South-East corner of the State called Nebraska City, NE. He moved to Houston to escape the extreme weather in the Mid-West. Dr. Mann attended High School in Nebraska City and did his undergraduate work at the University of Nebraska. He earned his Doctorate in Optometry from the University of Houston in 1984. Dr. Mann has been around the eyecare field most of his life. His Uncle was an Ophthalmologist, his Father was an Optometrist and his brother practices Optometry in Nebraska. Helping people see and restore their eye-sight is extremely rewarding for Dr. Mann. This is why he chose to be an Optometrist. "From young, first-time glasses wearers, to people with eye disease, nothing is more precious than eyesight", he states. Dr. Mann specializes in treating Eye Infections, Allergies, Glaucoma and Dry Eye.

His professional interests include LASIK Surgery Management and Macular Degeneration.

In his spare time he likes to garden, read and spend time with his family and Grandchildren.


University of Houston, College of Optometry 1984

Great experience and super fast will definitely be back. -Katherine M.

My experience here has always been great. The staff and Doctors are always so nice and helpful. I will continue to go here. -Jacqueline Galvan

I was treated like royalty. Daniel,Mia and the rest of the staff were very friendly. -Benita Wright

Dr Mann is a very nice guy, he talks to you like he have know you for a very long time he is a very kind Dr. Thanks !Dr.Mann.Hats off to you &your Staff. -Patricia Wilson